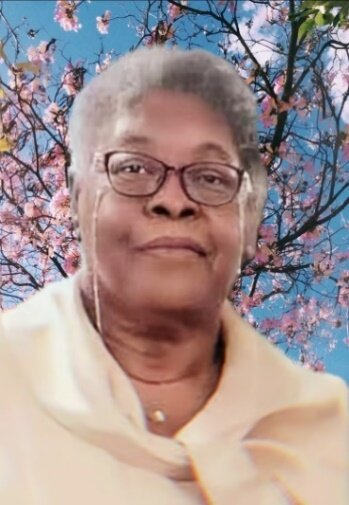 Mrs. Naomi H. Benjamin was born on February 17, 1947, in Richland County, South Carolina. She was a daughter of the late Malon and Veola English Hudson.  She departed this life on Friday, March 18, 2022, at home surrounded by family.

She received her formal education in the Richland County Public Schools, graduating Valedictorian of her class in 1965 from Bethel High School in Blythewood, South Carolina.  She attended Benedict College in Columbia, SC; later married and started a family.  She spent her early years traveling the world as a military spouse.

Early in her life, Naomi accepted Christ as her Lord and Savior.  Her spiritual journey led her to Sunset Boulevard Church of Christ in West Columbia, South Carolina.

Naomi followed many passions in life. As an artist, she spent many countless hours creating beautifully crocheted afghans, dolls, baby blankets and clothing; she was briefly able to take her passions and her business, “Crocheted  for you by Naomi Benjamin” to Etsy.com. Her talents and abilities were boundless. She was a writer and a poet.   As an organizer and entrepreneur, she managed a home improvement business for more than 20 years with her husband, Richard.