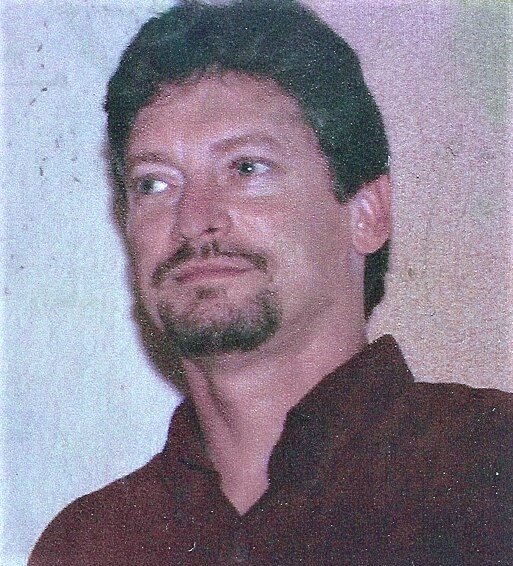 He was born on November 22, 1961 in Queens, New York to Michael and Blanche (Quinn) Valvano.

He is preceded in death by his mother and father, Michael and Blanche Valvano.

Tom had a lifelong passion for music, art, philosophy, athletics and photography. He spent many of his early years writing music and playing the guitar. Among his musical hobby, he enjoyed pencil drawings, weight lifting, archery and taking photographs. His lifelong occupation was in the service industry. He served as a manager, bartender and server at numerous restaurants on the east coast.

His quick wit and charming personality were both a blessing and a curse.

Tom will be sorely missed by family and friends, but we will see him again soon.

Memorials may be made to the MEMORIAL CONTRIBUTIONS. (St Jude Children's Hospital)

Family and friends may sign the online guest book at www.woodridgefuneralhome.com

To plant a beautiful memorial tree in memory of Thomas Valvano, please visit our Tree Store