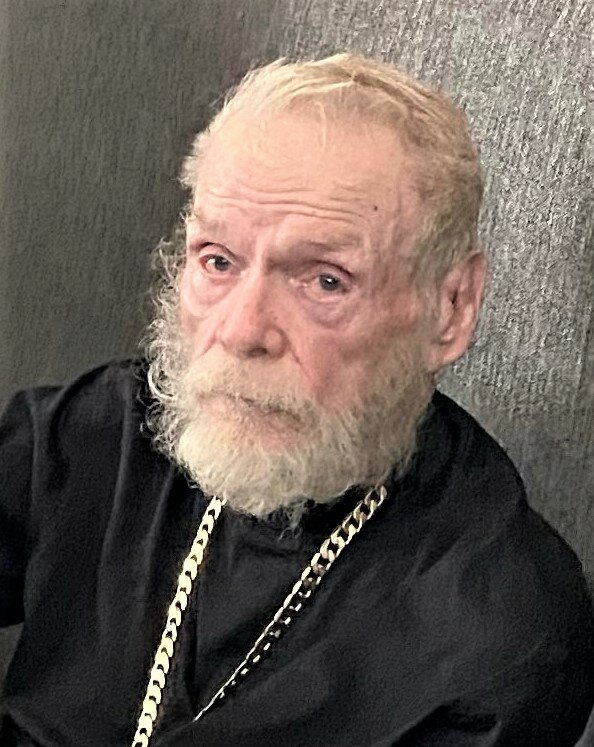 Paul grew up in the upstate of SC where his father was a minister. He went on to serve in the United States Navy during the Korean War. Paul received his undergraduate degree from The University of South Carolina and his Master’s Degree at The University of Tennessee.

Paul was a Shriner based out of the Jamil Temple in Columbia S.C. He was a very active member all the way to the end of his life. Paul served as potentate in 1988 afterwards becoming Treasurer Emeritus. He was also a 60 year member of Sinclair Masonic Lodge, Columbia Scottish RIte, member of the Royal Order of Jesters, Life member of Jamil Wheels and Flying Fezzes and surrounding Shrine Temples.

Paul and his family were avid patrons of South Carolina Gamecocks football. For about the last twenty years of his life he began to attend more baseball and women’s basketball games as well. Some other favorite pastimes included cooking fatback and traveling. Paul loved to travel to any away football game and would make a point to explore each town while there. Paul loved to watch western tv shows and movies. He often wore his cowboy boots and hat, even while the boots were overly cumbersome in his later years.

A Celebration of Life service and Gathering of Friends for Paul Gregg will be held on Saturday, August 6, 2022 from 11am to 1pm at “Solomon’s Porch” event center at Trinity Baptist Church, 2003 Charleston Highway, Cayce, SC  29033.

Celebration of Life Service and Gathering of Friends

Share Your Memory of
Paul
Upload Your Memory View All Memories
Be the first to upload a memory!
Share A Memory
Plant a Tree