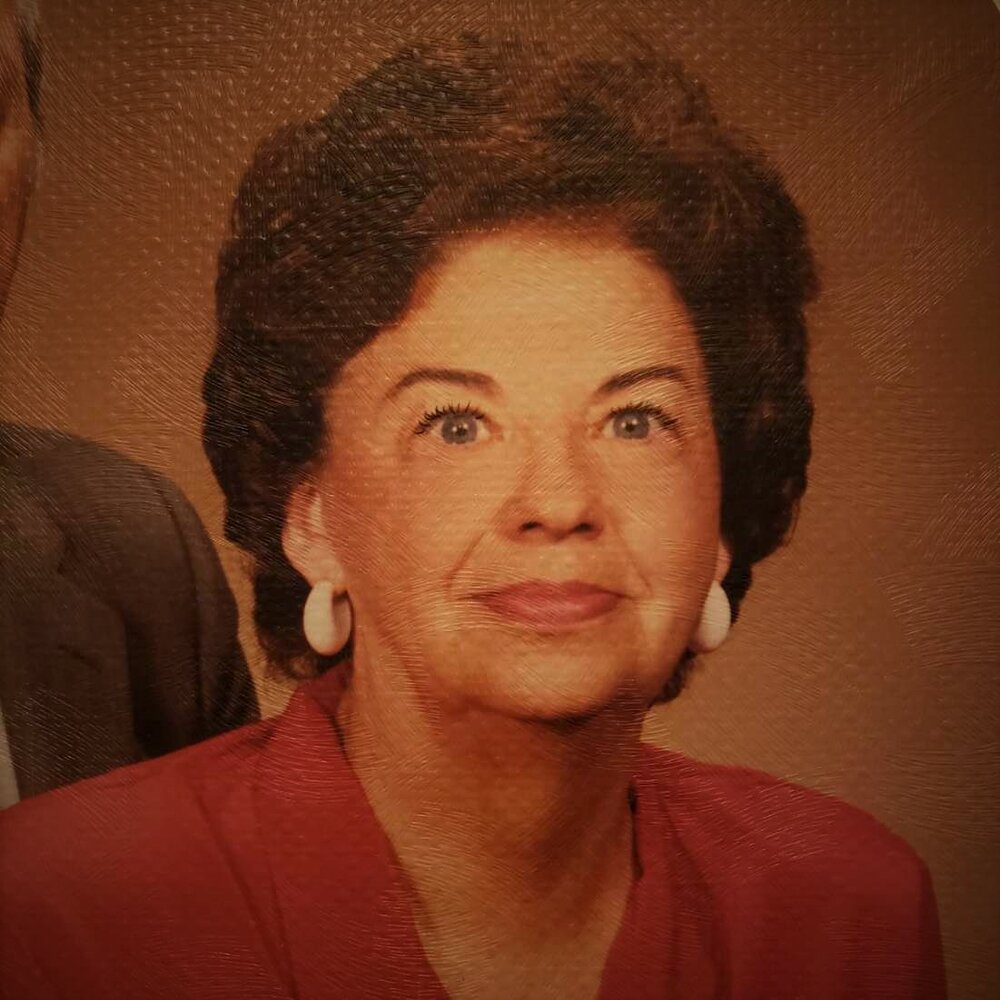 Charlotte was born in McDowell County, NC to Clara Sisson and Ernest Taylor but lived most of her life in Columbia, where she raised her children, Pat (Chris) Weiss, Sandra (Henry) Eldridge and Alan Kirby.

She is preceded in death by her husband, Richard, to whom she was married for 63 years until his death in 2009.

Charlotte was the receptionist at Carolina Eastman for more than twenty years and a long-time member of Riverland Hills Baptist Church.

After retirement, she and Richard joined a bowling league and enjoyed bowling with friends at Anchor Lanes in Irmo. Charlotte and Richard also discovered a love of traveling,

and along with their TravelSmart friends they visited all 50 states.

She is also survived by great-grandchildren Kirby and Maisie Kistler; Zoe and Ian Sprouse; Curtis Shepler; Katherine and Charlotte Overman.

Per Charlotte’s request, there will be no service.

The family would like to thank the Lowman Home and Lutheran Hospice of the Midlands for their loving care.

To send flowers to the family or plant a tree in memory of Charlotte Kirby, please visit Tribute Store