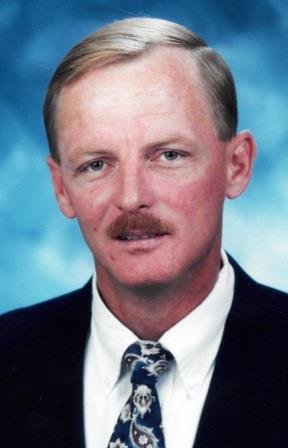 Bob Carswell passed away February 21, 2021. Born in San Diego, CA, he was a son of Wilson Carswell and the late Martha Johnson. Bob served his country faithfully in the US Army, retiring after a career of more than 20 years. After retirement, he also was employed by the US Postal Service as a mail carrier. He enjoyed college football, riding motorcycles and coaching his sons’ athletic endeavors. He was a loving husband, father and grandfather who will be missed by all who knew him.