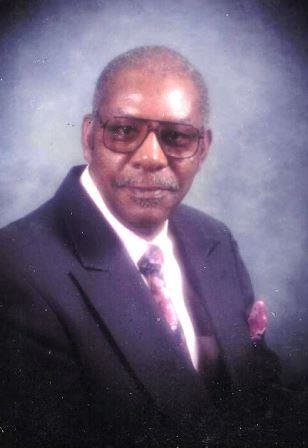 After a hard fought battle with kidney disease, Jack Harrington, 83, of Lexington, SC, passed away on February 12, 2021. He leaves behind his wife, Mary Ann Harrington; granddaughter, Morgan Matthew, (Kerael Matthew); his niece, Lolita Patrice Francis (Arthur), and two sisters-in-law, Kathleen Whey, and Caroline Deloatch. He also left nieces, nephews and a host of relatives, friends, and of course, his cherished church family.

Jack and his family moved to Jacksonville, FL, where he attended Stanton High School. After high school, Jack moved to Newark, NJ, with a father figure, Ben Carnes, who taught him the trade of installing tile. Jack was a meticulous tile installer, and left beautiful work in many homes and establishments in several states.

Jack married Mary Ann McClennon on December 15, 1979. They were married for nearly 42 years. Together, they raised one daughter, Michele Green. They lived in Newark, NJ, and Indianapolis, IN, before moving to Lexington, SC in the fall of 1997. They raised their granddaughter, Morgan, together after her mother’s passing.

Jack’s personality was larger than life, and he never met a stranger. He was passionate about his family, his friends, his faith, and his trade. He was a avid sports fan; he could often be found loudly cheering at a Gamecocks basketball or football game, or rooting for the Carolina Panthers.

Jack will be cremated, and interred in Woodridge Memorial Park. A memorial service will be held at 1:00 PM, Monday, March 1, 2021 at Riverbend Community Church, 1015 Corley Mill Road, Lexington, SC 29072 . The family will greet friends for an hour prior to the service in the church sanctuary.

His wife and granddaughter would like to thank you all for your condolences and prayers.

Visitation of family and friends