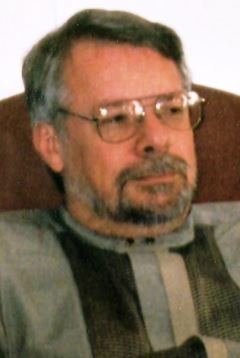 It is with a heavy heart and great sadness that I have to announce that Johnny Monroe Lorick, 70, of Dallas NC, passed away at his home on February 2, 2021, with his husband,Douglas Hall beside him.

Johnny was born in Columbia, South Carolina on March 26, 1950, as a son of the late Evald and Anthenetta Lorick. Johnny grew up in Cayce, where he graduated from Airport High School in 1968. Johnny started his work career in 1965 at the age of 15, so he could help his mother with the household finances. Johnny had a long work career with Metso Minerals, where his only goal was to provide for his family.

Johnny was devoted to his future husband, Douglas Hall. They met in 1979, and they began their long relationship in 1980. They were finally able to marry in June, 2014. Johnny was a quiet man who preferred to spend time together with Douglas, whether it was traveling, dining out, or just sitting in the backyard watching and listening to the birds.

Services for Johnny will be private. Woodridge Funeral Home of Lexington is assisting his family with arrangements.