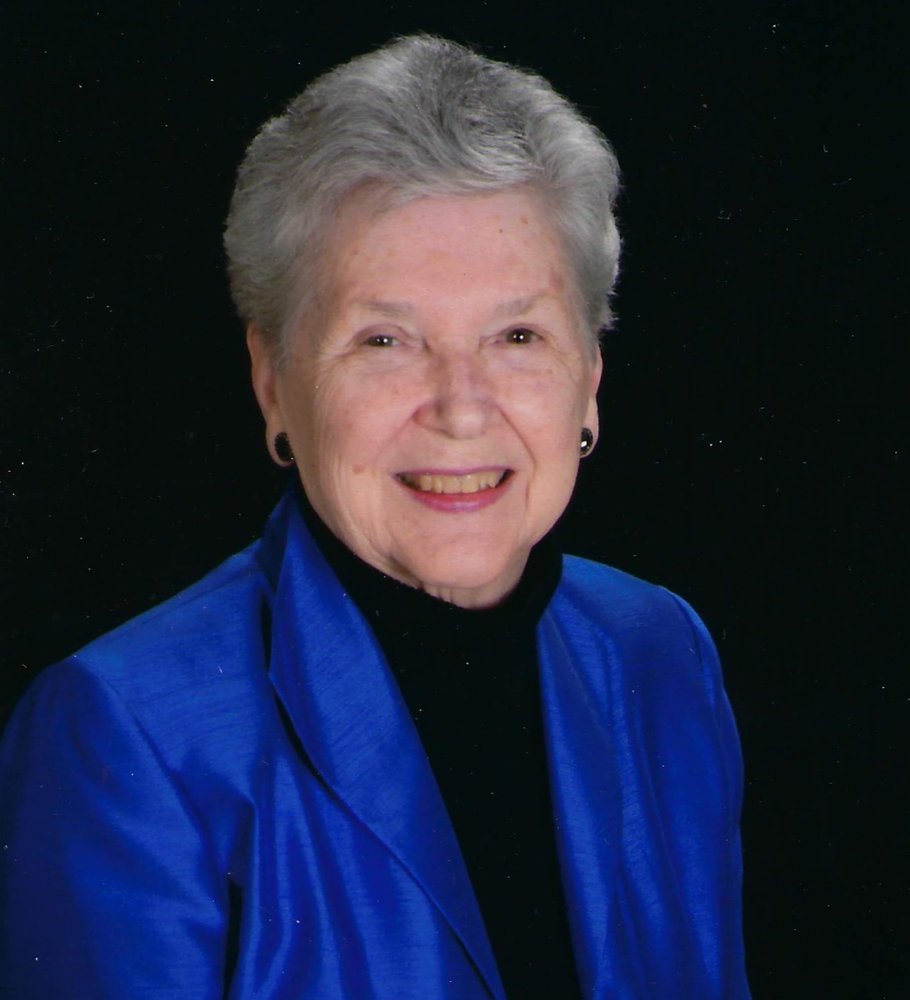 Carol Deane Lattner went to be with the Lord on October 20, 2020.  Interment will be with her husband, Richard, at Fort Jackson National Cemetery.

Carol was born in Kansas City, Missouri to Earl and Dorothy Deane in 1929.  In 1947, she moved to St. Louis, Missouri, where she graduated from Washington University and met her husband, Richard.  She taught Kindergarten, and later founded and directed a Nursery School.  She retired from teaching to raise her four children, but continued to stay active in church work and hospital volunteer work.  She was also a speaker for the Christian Women’s Organization.

She was married to Dr. Richard Lattner for 62 years before his death in 2013.

In lieu of flowers, memorials may be made to St. Andrews Presbyterian Church, 6952 St. Andrews Road, Columbia, South Carolina 29212.

A private family memorial service will be held at St. Andrews Presbyterian Church.