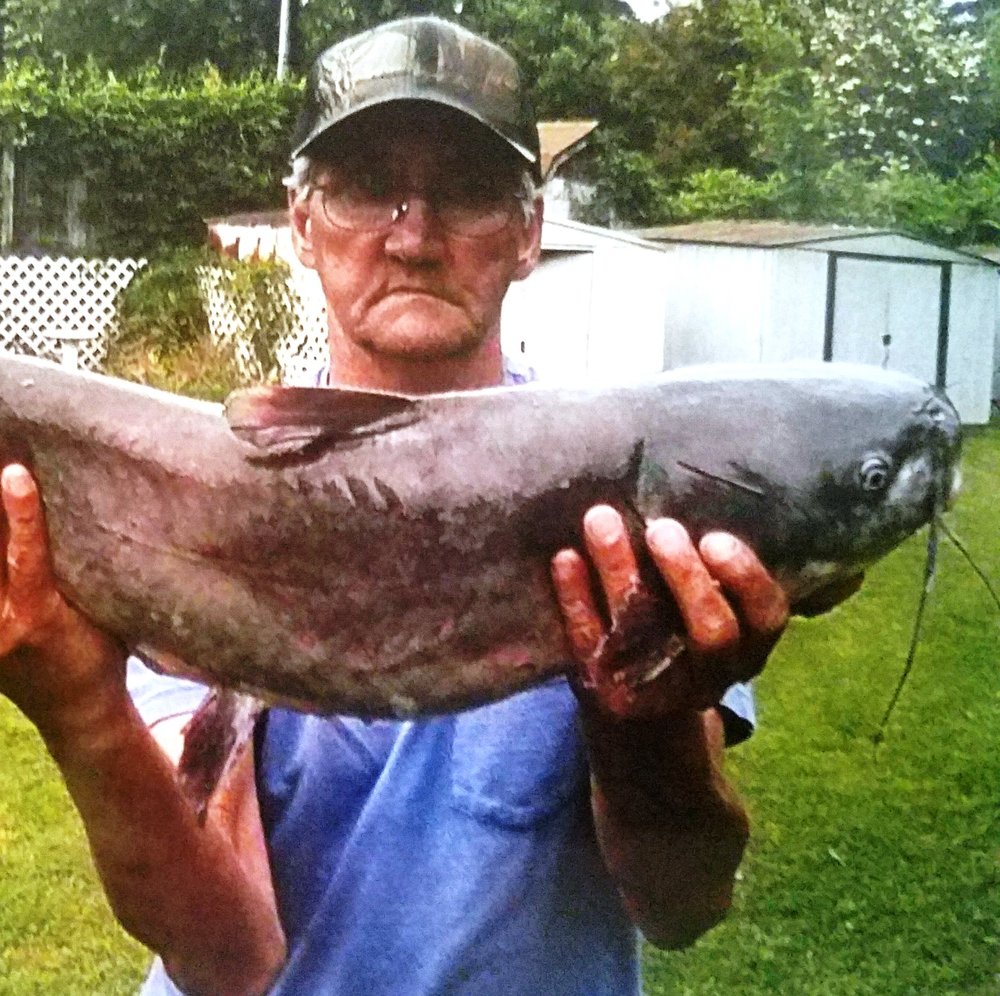 CAYCE – A Homecoming service for Johnny Daniel Bellamy, 68, of Cayce, will be held at 3:00 PM, Monday, May 6, 2019 at the Mausoleum Chapel of Woodridge Memorial Park, 138 Corley Mill Road, Lexington. Chaplain Tobie Pollock will officiate. The family will greet friends for one hour prior to the service in the Mausoleum Chapel. Woodridge Funeral Home of Lexington is assisting the family.

Johnny Bellamy passed away Friday, May 3, 2019 at his home with his wife and grandson at his side. Born in Columbia, he was a son of the late Rufus Daniel Bellamy and Hilda Sightler Bellamy. Johnny was a loving husband, father, grandfather, great-grandfather and brother who enjoyed fishing and hunting. Johnny retired after 31 years in the trucking industry, and then worked for Helping Hands Adult Daycare in Cayce. He was loved by all who knew him, and he never met a stranger.

The family would like to thank the nurses of MSA Hospice for their tender care.

To send flowers to the family of Johnny Bellamy, please visit Tribute Store
Monday
6
May