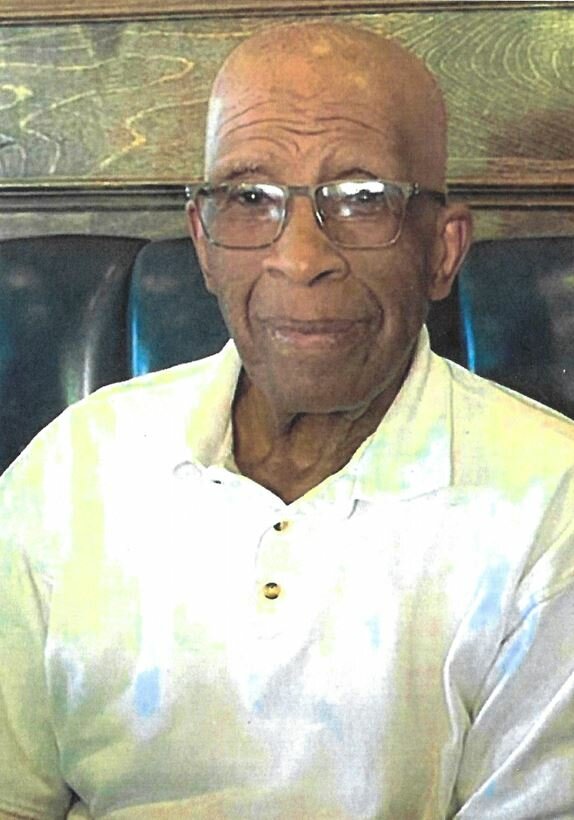 He was born in Chicago, Illinois on January 30, 1932 to the late Joseph and Julia Brown.

He was preceded in death by his father and mother, Joseph and Julia Brown; 1st wife, Delois Brown; daughter, Paula Davis; son, Alan Brown; and his 2nd wife, Patricia Arcaro-Brown.

After high school, he joined the United States Air Force (1950) and played football until 1953. He received his BA at Pepperdine University while raising a young family. Emmett held a strong belief that education, reading, and knowing your heritage was of great importance He instilled that belief in his children by setting a great example and taking them to the library.

Emmett worked as a Union Arbitrator for the AFL-CIO for over 20 years. He was elected and served on the California Water Board for 10 years. He took part in the in Civil Rights Movement during the turbulent 1960s. Emmett was very active in his community and in helping others.

Emmett loved to spend time with his family and friends. He loved ice cream and his favorite was cherry vanilla. His zest for life and living it abundantly was inspiring to so many who knew him. As one of his friends would say, “Emmett manifested something few others achieve: he was comfortable being himself.” Emmett had an amazing gift of helping others to be comfortable with themselves as well.

As his daughter Cecilia says, “I’ll miss how if I didn’t call him, he would call just to check in but would only stay on the phone for a few minutes unless I kept the conversation going.” His son Emmett recalls “The last years spent with him was “warming”. I miss those times but I will cherish them.” He also remembers his father telling him, “Son, have as much fun as you can now because one day you can’t.” Emmett Earl Brown Sr. was a devoted son, husband, father, brother, and a Christian. He will be greatly missed but we know Heaven has gained another angel to watch over all whom he loved and cared for.

Services will be held at Inglewood Park Cemetery in Inglewood, California.

To plant a beautiful memorial tree in memory of Emmett Brown, please visit our Tree Store

Share Your Memory of
Emmett
Upload Your Memory View All Memories
Be the first to upload a memory!
Share A Memory
Plant a Tree