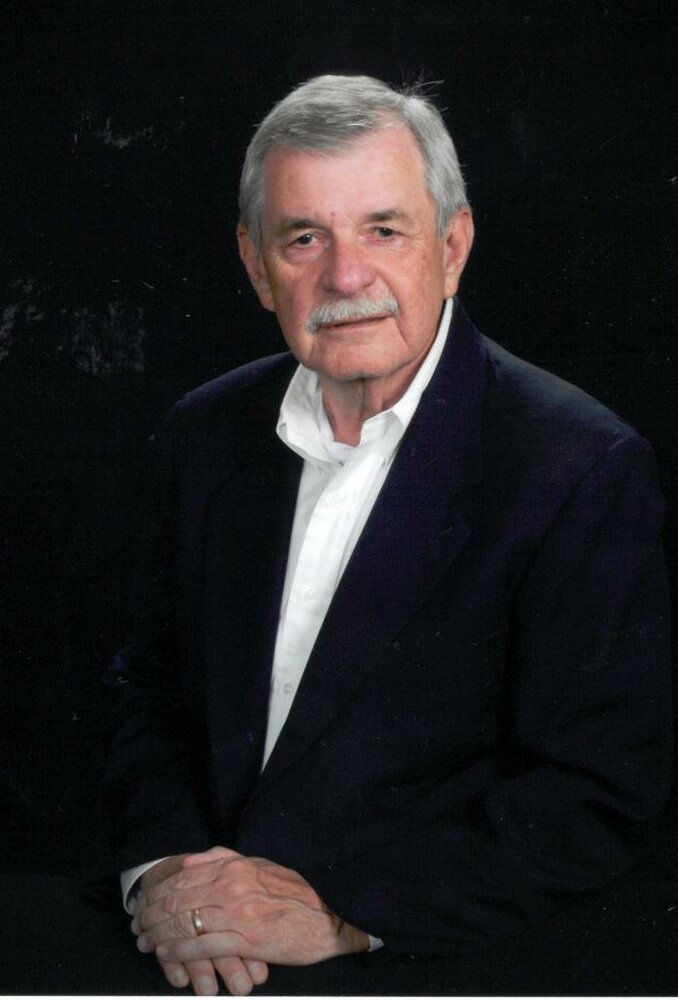 He will be deeply missed by his family, friends, neighbors, and coworkers.  He is survived by his wife, Kay; his son, Robbie Rike (Paige); his daughter, Shannon Henry (Craig); his granddaughters, Lexie (Evan) Kirkpatrick, Caroline and Anna Joy Henry, his joyfully anticipated great-granddaughter, Charlotte Kirkpatrick, and his grandson Cal Henry.  He is also survived by many nieces and nephews.

Bob graduated from RJ Reynolds High School in Winston Salem, NC where he was reared by his parents, William Wyatt Rike, Sr. and Sadie Leonard Rike.  He was preceded in death by his parents; his brother, William “Bill” Wyatt Rike, Jr. He attended Brevard College and graduated from East Tennessee State University, where he met the love of his life, Kay. Together, they built a beautiful and robust life dedicated to each other for 57 years.

Bob worked as a poultry trader for Bird-in-Hand Farms, Inc. He was respected throughout the industry for his knowledge, honesty and commitment to a fair deal for both sides. More importantly, Bob was beloved by his customers, suppliers and colleagues. Specifically, Bob was entrusted for many years to be the exclusive supplier of several of the industry's largest companies. These processors relied on Bob to keep their plants running by negotiating supply contracts on their behalf.  Bob was an integral part of their businesses; quite a responsibility for someone outside of their companies,

Aside from long time business relationships, Bob had deep personal connections to his business contacts. These connections would lead to many a deal consummated while playing golf, enjoying wonderful meals and attending sporting events.  Being "on the road with Rike" was considered a very fortunate assignment. Bob was a rare breed; a salesman that both suppliers and customers wanted to interact with. Career success naturally came out of these qualities.

In addition to all of his business successes, Bob was a mentor, teacher and father figure to many of the industry's current leaders. He possessed an innate spirit of inclusion, a willingness to teach and good nature that drew people into his circle. In short, the poultry industry and Bird-in-Hand Farms were made better because of Bob.

Bob was a member of St. Mary’s Episcopal Church where he served in many capacities including the vestry, finance committee, usher, and youth group leader. He is also known as “Coach” to the unforgettable men’s softball team and a faithful University of North Carolina fan. He was an avid tennis player and golfer, and his greatest joy in life was to be surrounded by family and friends, good music and food.  He planned many an adventure for those he loved, which will remain treasured memories for all who were present. He will be remembered as the most calm and even-tempered man by those fortunate enough to know him.

A memorial service will be held for Bob at 11:00 AM, Saturday, September 17, 2022 at St. Mary’s Episcopal Church,170 St. Andrews Road, Columbia, SC 29210. A reception will follow after the memorial service in the church Parish Hall.