Sign in
Recommend Dot's obituary to your friends
Plant A Tree 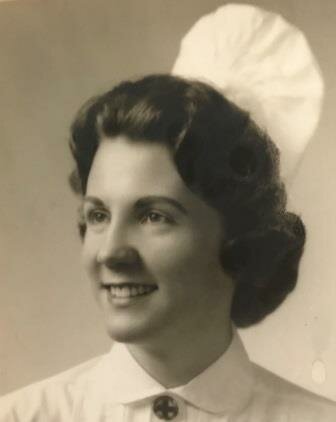 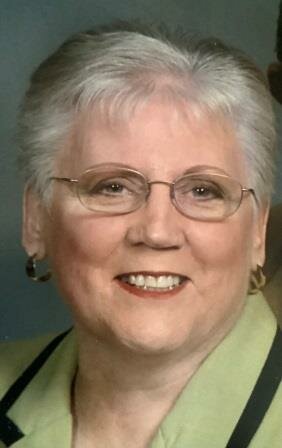 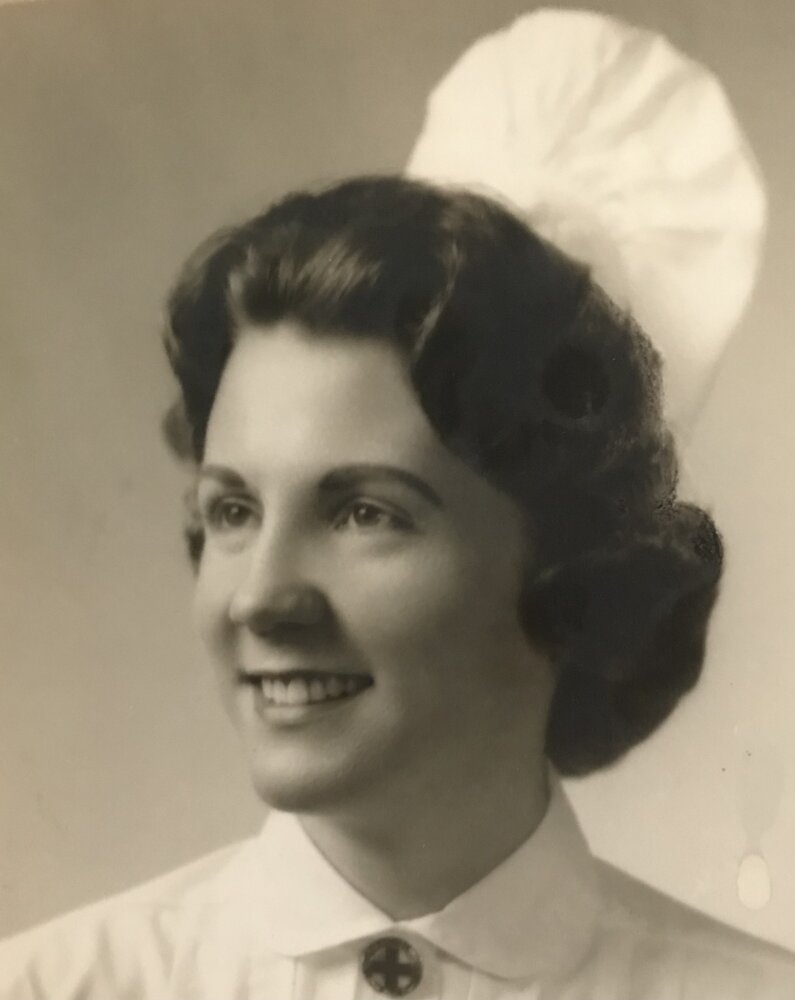 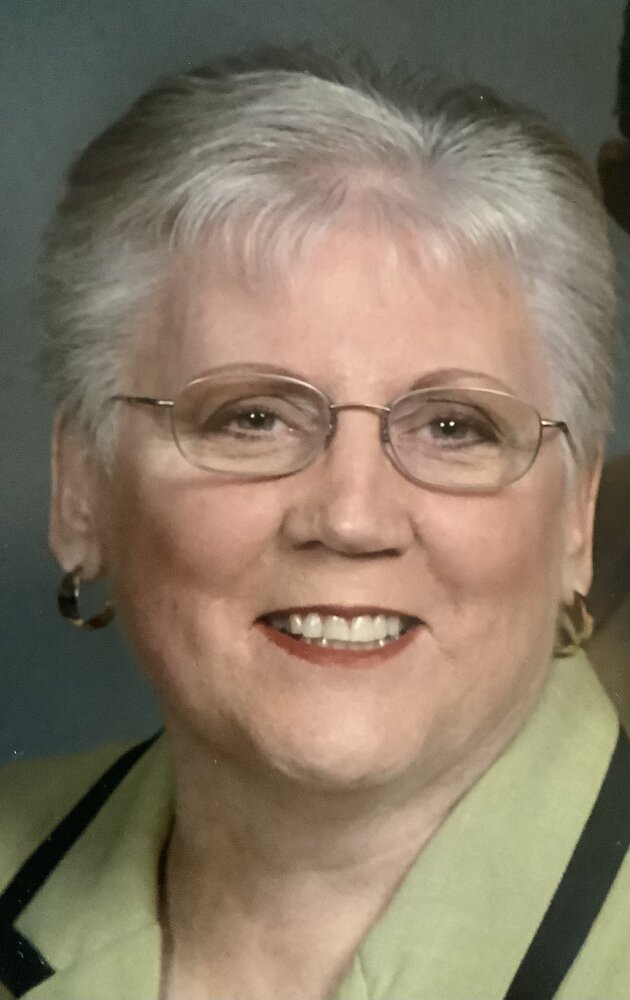 Dorothy Dowdey Smith, 80, of Irmo, SC, went to meet her Lord after an extended illness on Monday, August 1, 2022 at Columbia Community Hospice House.

Born on August 31, 1941, in Columbia, SC, she was the daughter of the late David Daniel and Helen Powell Dowdey. “Dot”, as she liked to be called, graduated in 1959 from Dreher High School in Columbia.

Dorothy entered the Columbia Hospital School of Nursing and received her 3 year RN Diploma in Nursing in 1962. While working part-time as a pm charge nurse at Columbia Hospital, she obtained her B.S.N. degree in 1964. Accepting a job at Orangeburg Regional Hospital in Orangeburg, SC, she became the first full-time Operating Room nursing instructor, where she developed and taught the Operating Room Nursing Course.

Returning to Columbia, she was employed as a full-time In-service Education Instructor at Columbia Hospital where she helped develop nursing policies, procedures and in-service education classes for all levels of nursing personnel. She also developed and taught a refresher course for nurses who had not worked for many years and were seeking to re-enter their profession.

At the University of South Carolina she was a full-time teaching associate in Obstetrical Nursing and Fundamentals of Nursing, both in the classroom and clinical areas. Beginning the Master’s Degree program in Education at USC in 1973, Dot attended school part-time for 3 ½ years while working full-time. Continuing her education at USC, she obtained her Master’s Degree in Nursing in 1982, again while working and teaching.

Dorothy joined the faculty of Midlands Technical College in 1982,  in the Associate Degree Nursing program as a part-time nursing instructor in Obstetrical and Gynecological theory and clinical practice. She became a full-time classroom and clinical instructor in Medical Surgical Nursing, Fundamentals of Nursing, and Obstetrical and Gynecological Nursing, as well as a counselor and course advisor.

She retired with 30 years state retirement service in October 1995. Not ready to completely give up nursing, Dot continued as a part-time nursing instructor at Midlands Technical College until 1997. The practice and teaching of nursing was a large part of Dot’s life, and nothing pleased her more than to encounter a former student as a Registered Nurse, practicing skills she had taught them.

Dorothy was a member of the American Nurses Association, the National League for Nursing, and the Columbia Hospital Alumni Association. Her professional awards and affiliations included: Who’s Who in Nursing, Certification as a Perinatal Nurse, SC Perinatal Association, SC Technical Education Association, and Association of Women’s Health, Obstetrics and Neonatal Nurses.

As a member of Riverland Hills Baptist Church since 1972, she was a member of the Friendship Sunday School class, the Baptism Committee, the Council on Committees, and a member of the choir. Among her hobbies and interest were working in her yard and planting flowers, feeding and watching birds at the feeders, especially hummingbirds, reading, and working the daily crossword and Sudoku puzzles.

Dorothy loved and adored her grandsons and granddaughter. She was a lover of cats and she and her husband had 3 very special feline companions, “Mischief”, “Sam” and “Dimetri”. Some of her happiest times were spent in the mountains of North Carolina at their mountain house, “Smith’s Roost”, where she and Frank enjoyed having family and friends visit.

The family wishes to express their gratitude to the caregivers of Home Instead Senior Care for the care of Dot while she was wheelchair bound at home. Her very special caregiver, Pamela Howard, is forever endeared to the family as a loving and caring friend.

Funeral services will be conducted by the Rev. William “Bill” Haselden at 11:00 AM, Saturday, August 20, 2022, at   Riverland Hills Baptist Church, Irmo, SC. Burial will follow at Woodridge Memorial Park and Funeral Home, 138 Corley Mill Rd, Lexington, SC. Visitation will take place in the church atrium prior to the service from 10:00 AM to 11:00 AM.

Online condolences may be left at www.woodridgefuneralhome.com.  Services are entrusted to Woodridge Memorial Park and Funeral Home, Lexington, SC.