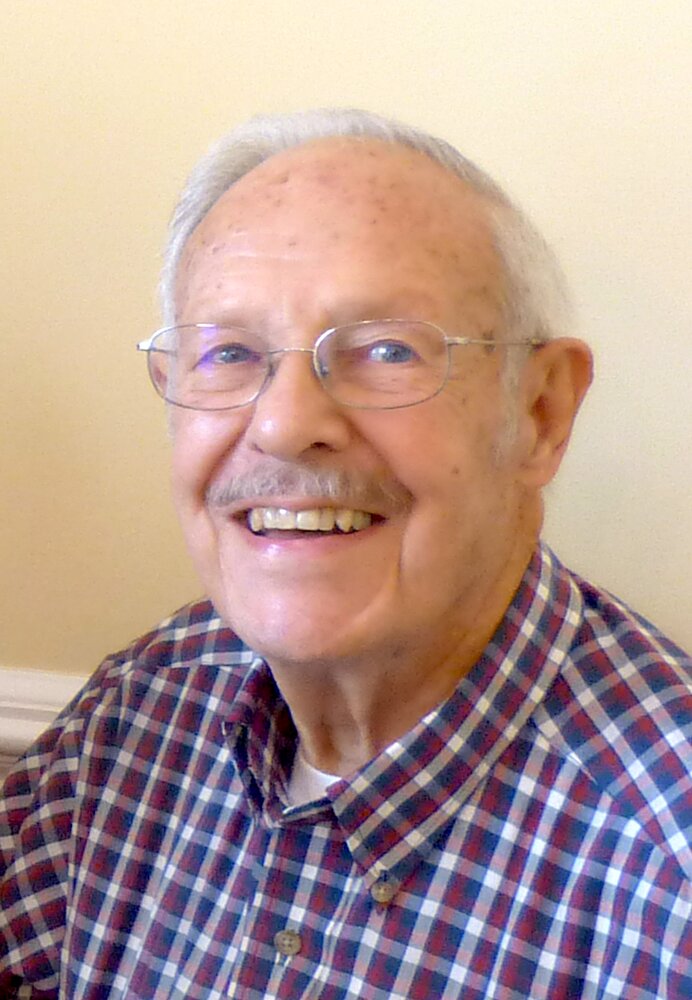 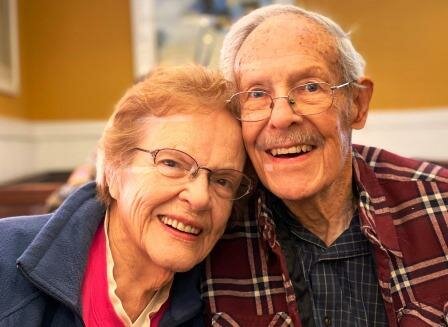 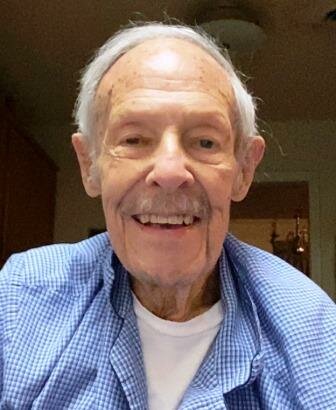 Marshall was a textile engineer and a mechanical engineer for various companies in Massachusetts and South Carolina and retired from John D. Hollingsworth Inc. in Mauldin.  He served his country in the United States Air Force during the Korean War.  He enjoyed traveling with his wife, playing bridge, fishing, watching sports, driving his 1953 Ford, and most of all, being with his family.  He was a Master Mason for 65 years at Eden Lodge, Ware, Mass.

Marshall was a member of a church in each place he lived, the last being Mauldin United Methodist Church.  He was a charter member of three churches in the Columbia area, and he was a deacon at Providence Presbyterian Church in West Columbia.

Those who knew Marshall may have noticed that he always said “so long” instead of “goodbye.”  While we’re sadly saying “so long” to him now, we are encouraged that we will all be together again in time.

Marshall Bird's funeral service will be webcast. To view the service online, click on this link

In lieu of flowers, memorials may be made to the charity of one’s choice.

Interment with US Air Force Honors

Share Your Memory of
Marshall
Upload Your Memory View All Memories
Be the first to upload a memory!
Share A Memory
Plant a Tree