Sign in
Recommend Frank's obituary to your friends
Plant A Tree 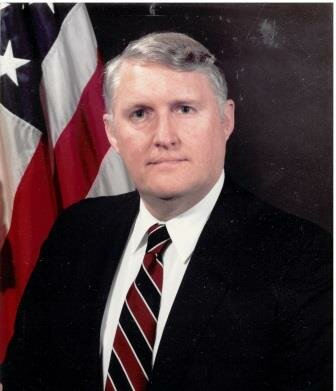 Frank Howatt passed away May 13, 2022. Born in St. Augustine, Florida, he was a son of the late Franklyn George Howatt and Virginia Louise Burdette Howatt Fentress. Frank graduated from the University of South Carolina in 1962, and served in the US Marine Corps and the US Naval Reserve, retiring as a Navy Captain. After leaving the US Marine Corps, Frank was a Special Agent in the US Naval Intelligence Service. He retired as an Inspector General of the Defense Intelligence Agency.

In lieu of flowers, memorial donations can be made to the charity of one's choice.