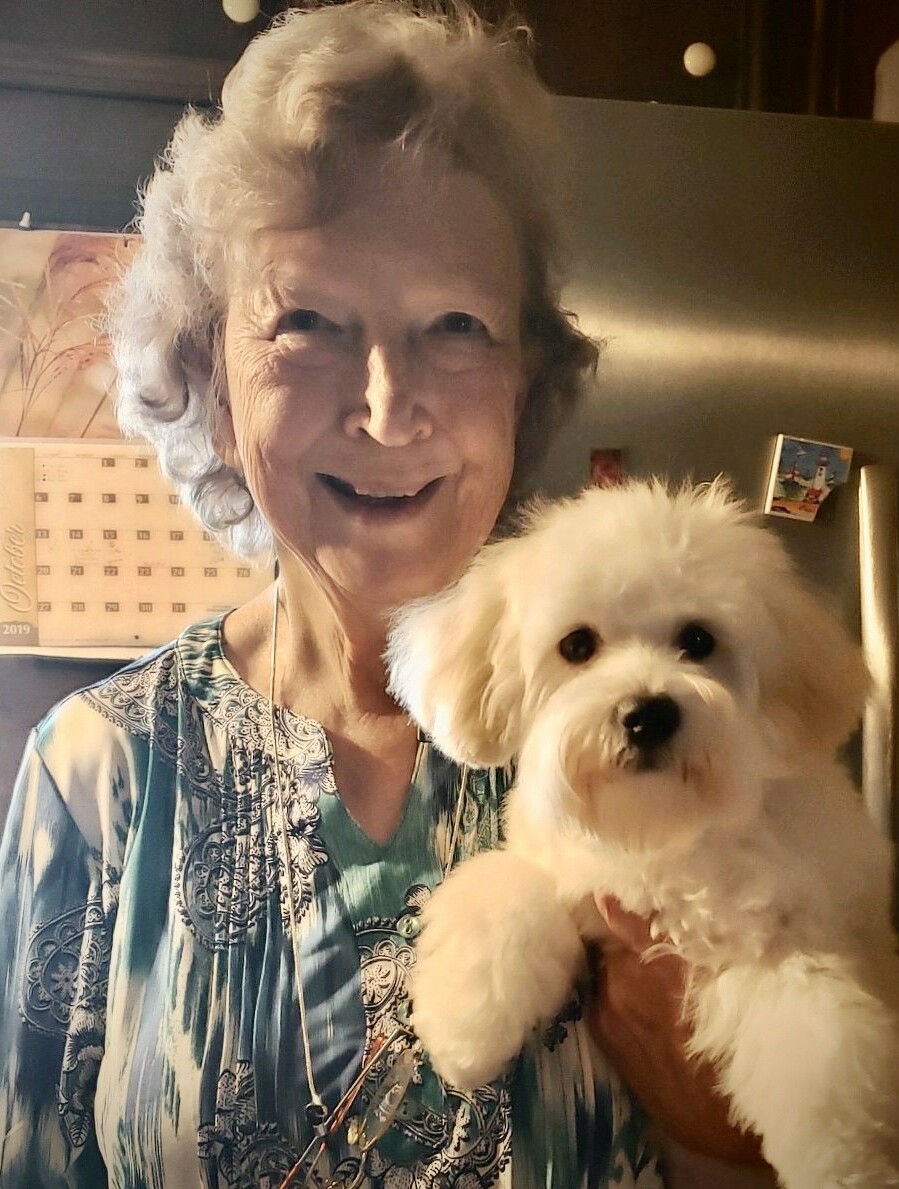 Mrs. Lowe passed away April 30, 2022. Born in Reidville, SC on May 11, 1935, she was a daughter of the late Spencer Ira and Eva Delmore Phillips Kelly. She was a loving daughter, wife, mother, grandmother, great grandmother, and sister who will be missed by all who had the privilege of knowing her. Evalina worked in ladies apparel for J.B. White at Dutch Square, and later at Belk’s for over 40 years. She loved to travel, was a Bible class teacher, a gardener, a sewing crafter and quilter, and an avid dog person.  In her later years, she completed over 50 quilts including those made for charity with her quilting guild.  She loved her family, and if your family wasn't nearby, she would “adopt” you into hers. She was also close to her church family at North Columbia Church of Christ.

To plant a beautiful memorial tree in memory of Evalina Lowe, please visit our Tree Store
Tuesday
3
May

Share Your Memory of
Evalina
Upload Your Memory View All Memories
Be the first to upload a memory!
Share A Memory
Plant a Tree