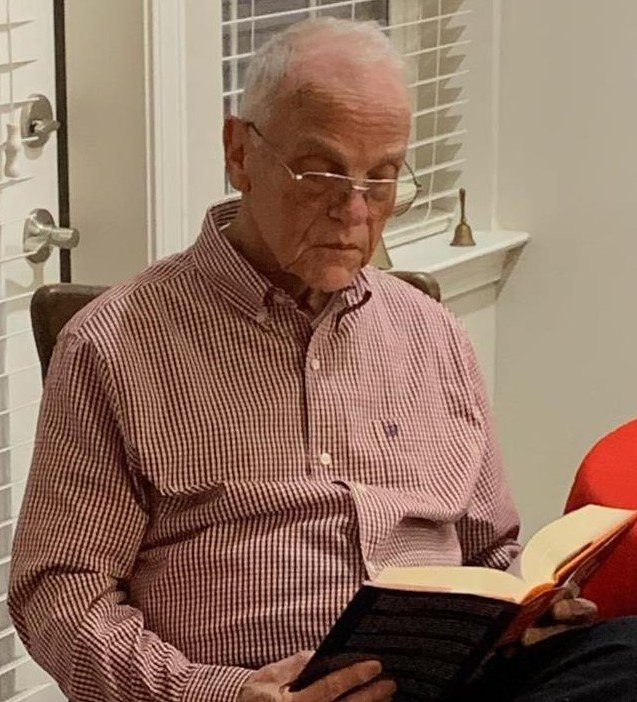 He worked for many years in the kitchen cabinet industry living in interesting places in the U.S. and travelling many times to foreign countries. Ted and his wife Wynnette shared wonderful, loving experiences with their three children.

Growing up in Eau Claire established a lifelong connection to a place and people that they share to this day. It was a great time they never forgot; a bond that will never break.

Ted was preceded by his daddy and mother, Pat and Jane Fetner and two brothers, Ralph and Michael Fetner with loving memories.

In retirement through The Cooperative Ministry, Ted was a volunteer that helped prepare taxes for many people.

Memorials may be made to:

To plant a beautiful memorial tree in memory of William Fetner, please visit our Tree Store