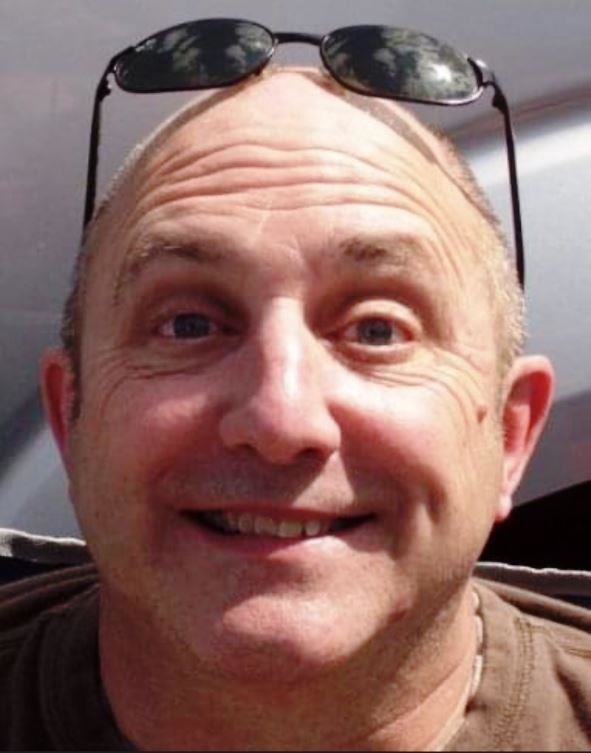 Randy J. Whittle, 66, of Salley, passed away unexpectedly on June 1st, 2021. He was born in Memphis, TN, grew up in Sumter, SC, and graduated from Mayewood High School in 1973. A very “loud and proud” Gamecock, he graduated from the University of South Carolina with a degree in Business Administration. He worked at Lexington County Hospital as a computer programmer prior to his military service.  In 1985, he joined the United States Air Force, serving at Wright-Patterson AFB in Dayton, OH. He was involved in Research and Development, receiving a commendation for the retooling of the F-111 fighter jet before transferring to internal auditor. While in the Air Force Reserves, he was activated and served on a peacekeeping mission to Haiti, ‘Operation Uphold Democracy’. Upon return to civilian life, he continued to work at various companies in Miamisburg, OH, Memphis, TN, New Orleans, LA, and North Augusta, SC, as an Internal Auditor until his retirement in 2020.

Randy loved reading, hunting, spending time on the water, and tinkering on his never quite running menagerie of vintage cars. He could spin funny stories, often at his own expense. Those times spent with him will be greatly missed. Randy is survived by his loving children, Aimee and Brandon Whittle; sister, Kay (Jay); brother, Richard Whittle, sister-in-law, Jenny Whittle and several nieces, nephews and great-nieces. He was preceded in death by his parents, Allan and Maxine Purdy Whittle and brother, David Whittle.

A Celebration of Life and memorial service will be held at a later date. In lieu of flowers, his children request memorials be made to Wounded Warrior Project, 4899 Belfort Road, Suite 300, Jacksonville, FL 32256, or veterans organization of your choice.

In the immortal words of his beloved Captain Ron, whenever you are lost, "…you just got to pull in somewheres and ask directions."

To plant a beautiful memorial tree in memory of Randy Whittle, please visit our Tree Store