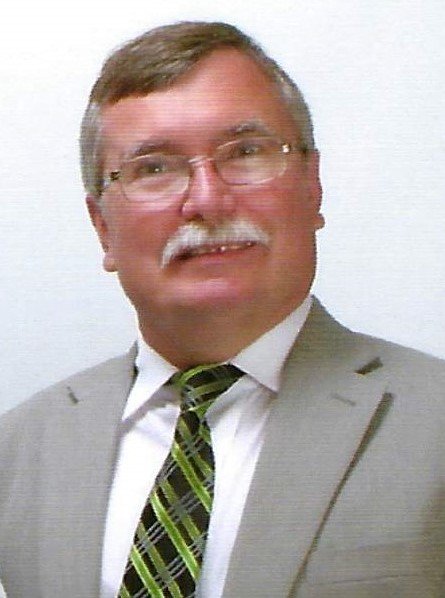 OBITUARY – Douglas Craig Smith – A Celebration of Life for Douglas C. Smith, 65, of Columbia, will be held at 11:00 AM, Saturday, April 24, 2021 at Riverland Hills Baptist Church, 201 Lake Murray Blvd, Irmo, SC 29063. Reverend Bill Haselden and Mrs. Donna Peele will officiate. The family will greet friends following the service in the church lobby. Woodridge Funeral Home of Lexington is assisting the family with arrangements.

Doug Smith passed away April 19, 2021. Born in Thomson, GA, he was a son of the late Robert William Smith and Elsie M. Whitaker. Doug was an accomplished software engineer; building systems before the World Wide Web existed. His breadth of knowledge was vast, much like all great software engineers during those days. He had to know hardware, operating systems and the early network, with nothing but some textbooks and his colleagues to rely on. Doug worked at the University of South Carolina, and developed the Data Department at Davis-Garvin and Computer Sciences Corporation in Blythewood.

Doug was an active member of Riverland Hills Baptist Church, where he served on the Finance and Building/Grounds Committees. He taught Royal Ambassadors, Mission Friends, Sunday School, and ushered. He worked endlessly behind the scenes with Vacation Bible School.

Doug was a loving husband, father and brother who will be missed by all who knew him. He was a quiet man who ensured that his family was well taken care of. He enjoyed laughter and celebrating all things. He relished in his children’s successes, and was a proud father. For the first time in 43 years, Doug is experiencing no physical issues, and is standing in the presence of his Savior’s glory.

The family would like to thank the staff at Harbison Shores Assisting Living Center; their kindness speaks volumes about their character. The family would also like to thank his care givers at Agape Hospice House for their loving care.  In lieu of flowers, memorials may be made to the Riverbanks Zoo and Gardens, 500 Wildlife Parkway, Columbia, SC 29210. Doug loved all animals, and going to the zoo was among his most favorite activities.

To send flowers to the family or plant a tree in memory of Douglas Smith, please visit Tribute Store
Saturday
24
April