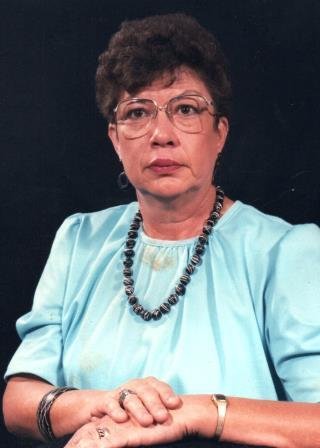 Vanda Claire Cooper, 79, of Sumter, passed away peacefully the evening of February 23, 2021 at the Sumter Rehabilitation and Hospice Center in Sumter, SC.  She was born November 1, 1941 in the Mill Village community in Winnsboro, SC to the late John Preston Cooper Jr. and Annie Mae Kelly Cooper.  Vanda enjoyed music, and sang with her father at the Sawney’s Creek Baptist Church in Ridgeway, SC, where she attended.  She also enjoyed attending singing conventions and traveled throughout SC and surrounding states to hear her favorite singers perform.