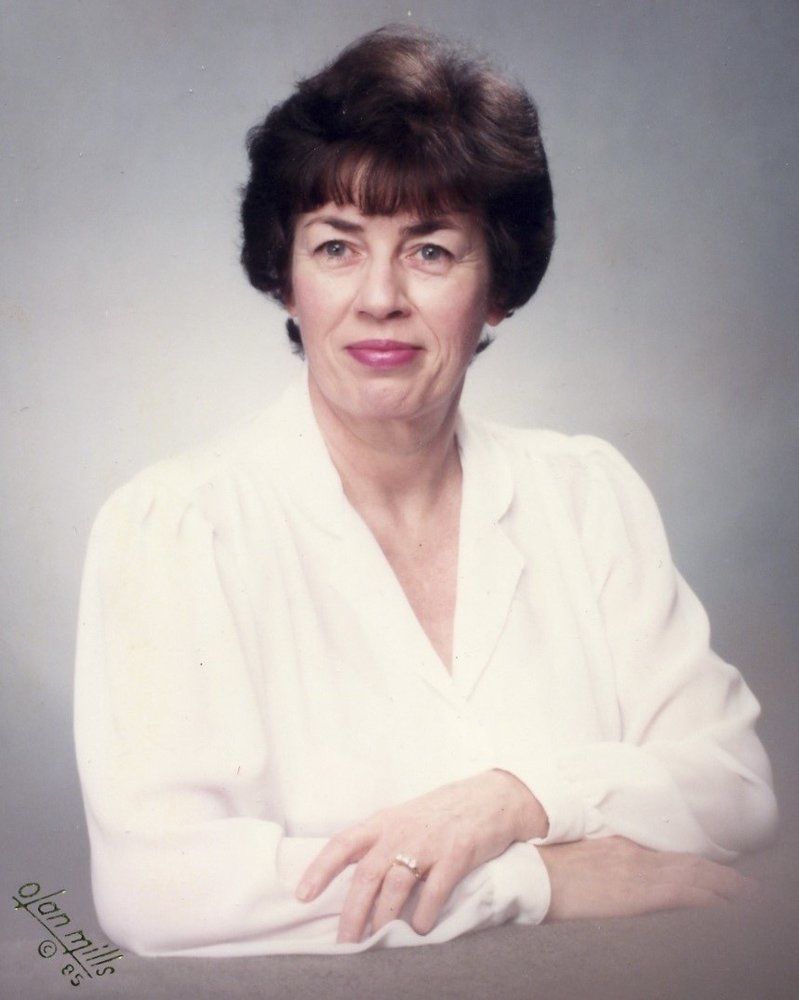 Lynn Moore Van Camp, 87, passed away peacefully on Sunday December 27, 2020 after a long struggle with dementia. She was born in West Virginia to Winston Moore and Thelma Manley. She is survived by her husband of 62 years, Raymond, her son Stephen (Claire), daughter Karen Roth (Eric Roth) and one granddaughter, Hallie. She was preceded in death by her parents and her sister, Michelle Powell.

While in Pittsburgh, she was very active in the community, serving as the President of the Greentree Civic Club and the Greentree Garden Club, as well as serving on the Parent Advisory Group for the Keystone Oaks School District. In New Martinsville, she was active at St. John’s Methodist Church. She enjoyed her family, her collies, gardening, music, theater and the beach. She strongly supported her children’s musical activities and endured many hours of loud music emanating from the basement.

Due to concerns with COVID, services will be private. Woodridge Funeral Home of Lexington is assisting the family.

To send flowers to the family or plant a tree in memory of Lynn Van Camp, please visit Tribute Store