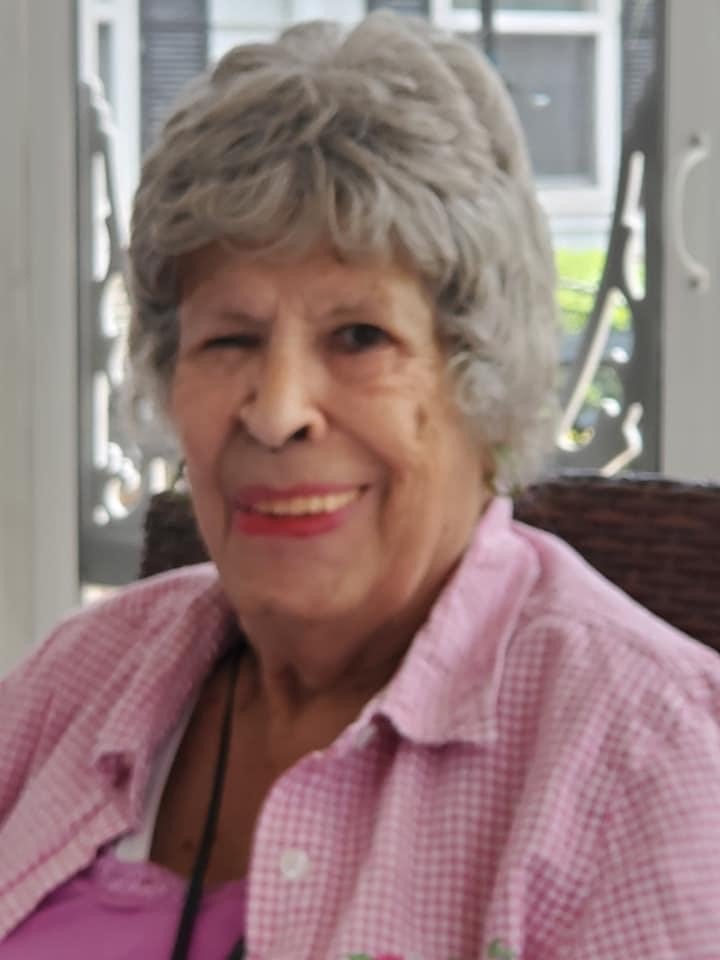 Virginia "Ginny" Ruth Beyea Richardson Toland, 83, went to be with the Lord on September 23, 2020 after a short battle with cancer.

Ginny was born on May 15, 1939 in Penn Yan, NY to the late William Frank and Ruth Paddock Beyea. Ginny attended Pen Yan Central schools and graduated in June of 1955.  She married her first husband, Clifford L. Richardson, Jr. on July 3, 1955 and was with him for 28 years until he passed away from cancer in September 1983. Ginny's married her second husband in 2011 and was with him until he passed away in 2013.

Ginny was out-going, loving and fun to be around. She never met a stranger. Life was never boring when she spent time with her family and friends, who all loved her very much. Ginny played the piano beautifully  until arthritis made it impossible.

In lieu of flowers, a donation may be made in her name to the charity of one's choice.