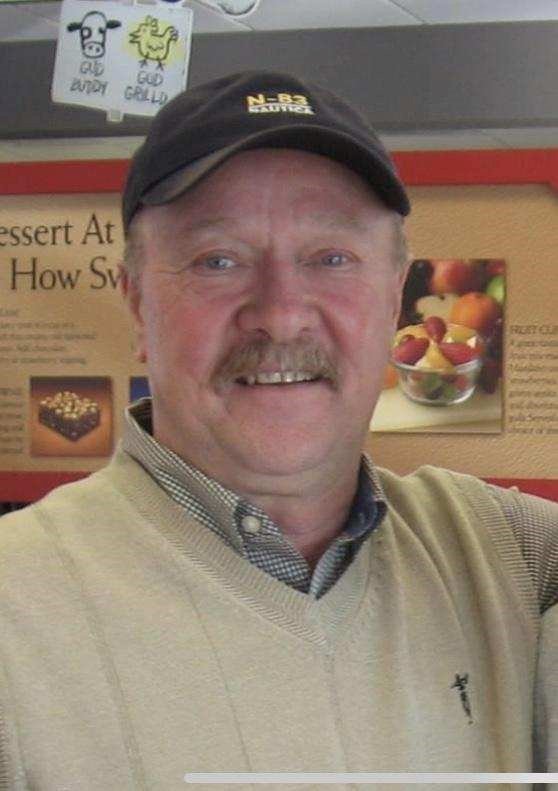 Born in Columbia, SC, June 21, 1946 to John Gary and Mildred Martin Wolfe.  He was a member of Mt. Pleasant United Methodist Church.  John was a 1964 graduate of Eau Claire High School.  He served his country in the U.S. Army and later in the Army reserves.  He was employed with Metropolitan Life Insurance Company before eventually forming John Wolfe Construction Company. His true career path was found while establishing a successful and reputable business.

John took great pride in meeting people and building their dreams. There was nothing more important to him than his family, they were his greatest passion.  He lived his life by example as a servant to God and his family. To know him was to love him.  He was fiercely protective of his friends and family, and a special light to everyone who knew him. John never went without a kind word for everyone.  He had a personable spirit while always offering encouragement and uplifting words of support to help others in need.  John had a merciful heart, passion for kindness and an ever-present quick wit. His infectious joking and contagious smile, along with his ability to reflect on a lifetime of stories, will be fondly remembered. He made friends easily and always made an effort to be a positive influence in all that he did. John was generous with his time and talents.

His legacy is that of a servant’s heart. He lived by the mantra that charity never faileth (1 Corinthians 13:4-8) for he truly aimed to love his neighbor as himself (Matthew 22:37-40).

A memorial service will be held at Woodridge Memorial Park & Funeral Home on Wednesday, July 22 @10:00 AM at the Gazebo, 138 Corley Mill Rd, Lexington, SC.

In lieu of flowers, donations may be made to Jamil Shrine Temple, a non-profit organization that John supported faithfully for many years.

To send flowers to the family or plant a tree in memory of Johnny Wolfe, please visit Tribute Store
Wednesday
22
July