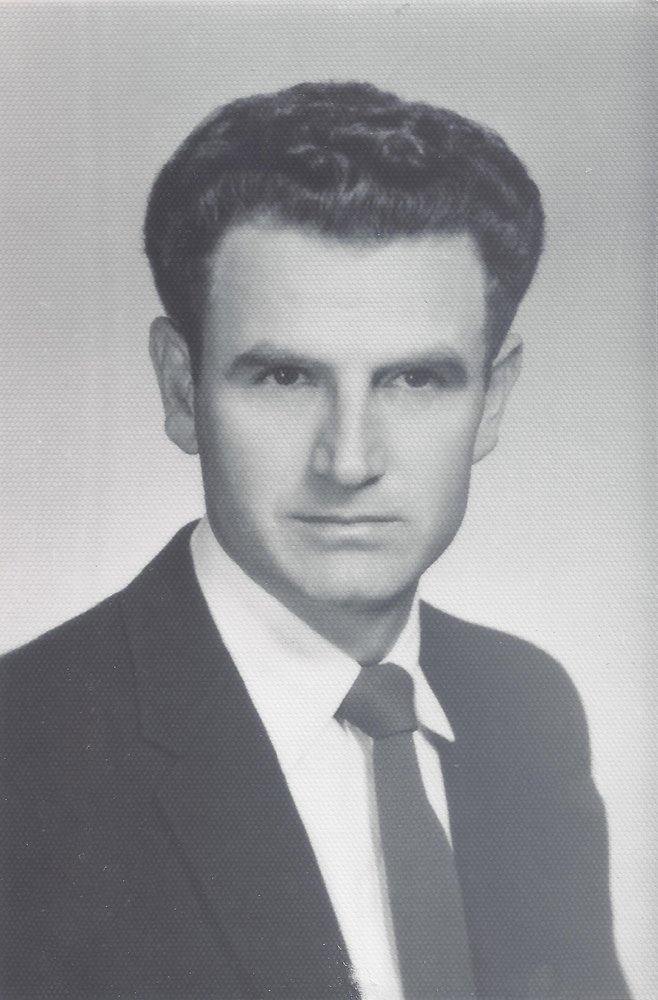 George Asa Horace Taylor, 86, resident of Chapin, SC, husband of Deola Oxendine Taylor, passed away at home on May 23, 2020.

Born July 7, 1933 in James City, Craven County, NC, he was the eldest son of the late George Asa Taylor Jr and Mary Elizabeth Nelson Taylor and named after his father. His mother, Mary decided to add Horace to his name since there were other George’s in the family.

On Dec 9, 1953, Horace enlisted in the Army, trained at Fort Jackson, and served in the Korean War until he returned home and obtained his Undergraduate Degree in History from Pembroke University where he met the love of his life, Deola.  During his marriage he went back to school while working and earned his Master’s Degree in Education from the Western Carolina University. He devoted his career to molding young lives as a teacher in Burke County Schools, Morganton, NC.

Horace was active in his community, serving on various committees as a member of the Morganton Lions Club for almost 30 years and a member of Salem United Methodist Church where he taught Sunday School. Later in life Horace moved to Warsaw, NC to be closer to his only sister and the town where his parents last lived which was filled with friends still living in the area. Desiring to be more active in his church family, Horace served on the Administrative Council of the Warsaw United Methodist Church.  Finally, in 2016 he made his last move from the desire to be closer to his eldest daughter and her family to Chapin, SC, where he became a member of St. Peters Lutheran Church.

Horace was an avid outdoorsman who loved hunting, fishing, tending to his beehives and gardening, especially flowers. Most of all, Horace was a devoted husband, father, grandfather, and brother who loved his family deeply.

Due to current COVID-19 circumstances, the family will have a private burial at Fort Jackson National Cemetery. A Celebration of Life Service will be held at a future date at St. Peters Lutheran Church in Chapin.