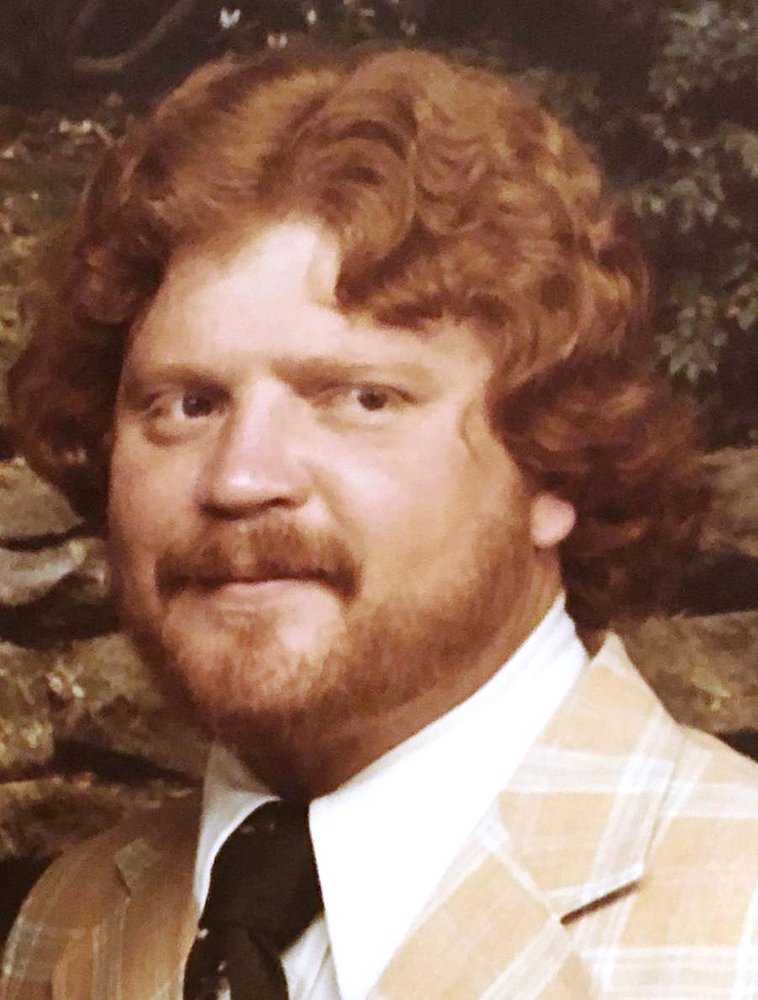 West Columbia – Donald Wayne “Donny” “Red Man” Burgess, 71, of West Columbia, passed away Tuesday, May 5, 2020 at Agape Hospice House in Lexington, SC. Born in Columbia, he was a son of the late Crosson D. Burgess and Lona Garvin Burgess. He was a 1967 graduate of Brookland-Cayce High School, and a member of the 1966 State Championship Football Team. He attended Newberry College, and served in the US Marine Corps Reserves. He had retired from Bell South after many years of service.

In lieu of flowers, memorials may be made to a charity of one’s choice.

To send flowers to the family or plant a tree in memory of Donald Burgess, please visit Tribute Store

Share Your Memory of
Donald
Upload Your Memory View All Memories
Be the first to upload a memory!
Share A Memory
Send Flowers