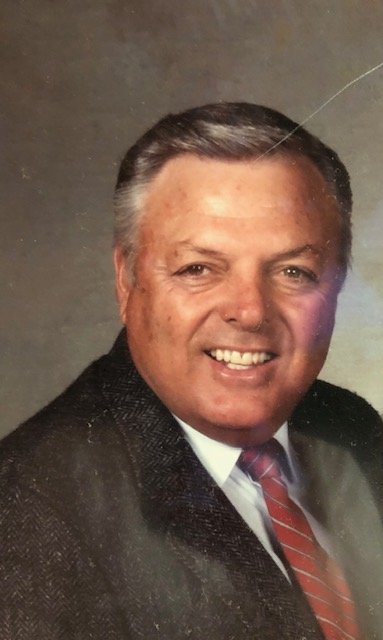 Roy Fulmer “Bo” Davis, husband of Dorothy Setzler Davis, was the youngest son of George and Alice Joyner Davis. He was born on October 10, 1930 and passed away April 22, 2020 after a long illness. He is now in the arms of his Heavenly Father.
Bo was a member of Our Saviour Lutheran Church, and a graduate of Olympia High School where he excelled in all sports, earning a scholarship to the University of South Carolina.
He was happiest when he was surrounded by his family, and he loved fishing and playing golf. His passing has left a large and lasting void in the lives of his family.

He is survived by his loving wife of 69 years, Dot; oldest son, Darren (Jane); daughters, Virginia Davis, Darla (Robert) Sutton; 6 grandchildren; 5 great-grandchildren and many nieces and nephews.
Bo was predeceased by his sons, Jaye and Derek; his parents and his 7 brothers and sisters.

Share Your Memory of
Roy
Upload Your Memory View All Memories
Be the first to upload a memory!