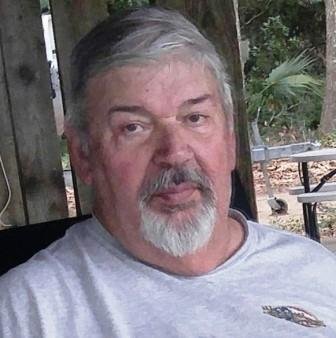 Gerald Barnett passed away after a 2 year battle with cancer on April 14, 2020, at his daughter’s home, with his family by his side. Born in Columbia, he was a son of the late Hubert Wilford Barnett and Thelma Outlaw Barnett Wilson.  He spent his life on the Olympia Mill Hill before enlisting in the United States Marine Corps, where he reported to Parris Island.  He served his county in Vietnam, where he was combat wounded, earning him a Purple Heart as well as multiple other accommodations.

After leaving the Marine Corps, Gerald pursued a career in the field of HVAC.  His desire to advance led him to master multiple aspects of the industry, including but not limited to service, installation, fabrication, estimation and management.  Gerald held multiple trade licenses.  Before his passing, he held the position of Commercial Project Manager at E.F. Martin Mechanical Contractors.

Gerald is survived by his loving wife of 52 years, Kathy W. Barnett; daughters, Melanie Dougherty (Billy) of Gaston, Mary Tomlin (Chris) of Cayce; loving grandchildren. In addition to his parents, Gerald was predeceased by his brother, Robert Kenneth Barnett.