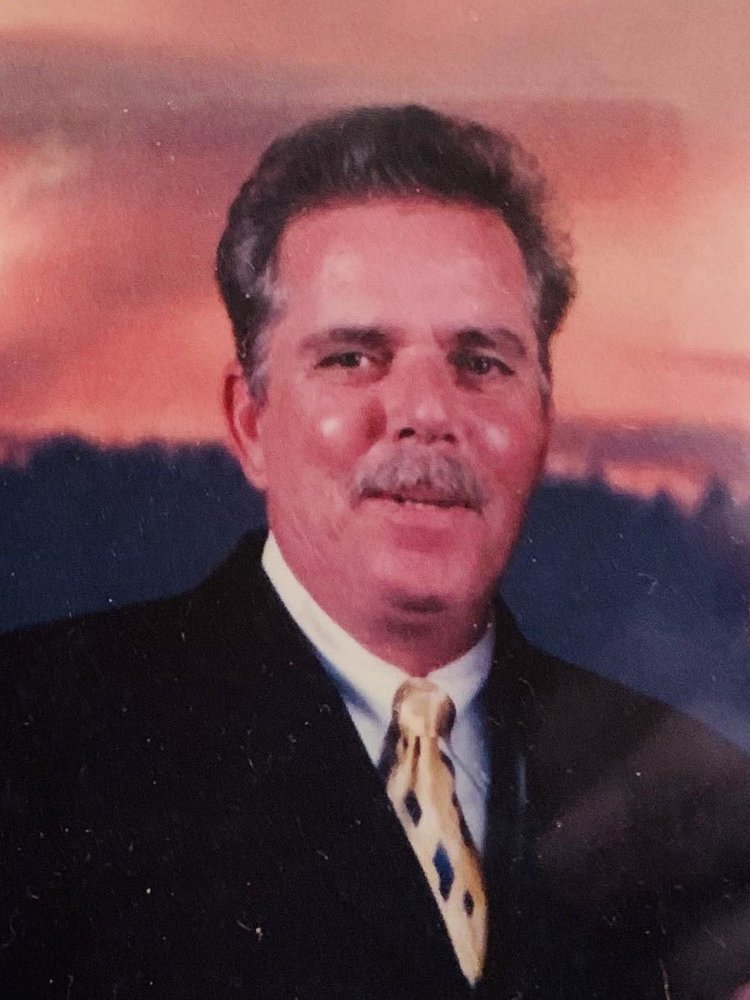 Jerry passed away after a 5 year battle with cancer on December 28, 2019. Jerry was born in New York and after joining the US Navy, he served aboard the US Naval Aircraft carrier, USS Constellation, off the coast of Vietnam as a Catapult Captain during the Vietnam Conflict and then later aboard the USS Forrestal.

Jerry was a lover of golf, riding his motorcycle, camping but most of all his grandchildren.

In lieu of flowers, please make a donation to the Wounded Warriors Family Support or

To send flowers to the family or plant a tree in memory of Jarade Archer, please visit Tribute Store
Friday
24
January