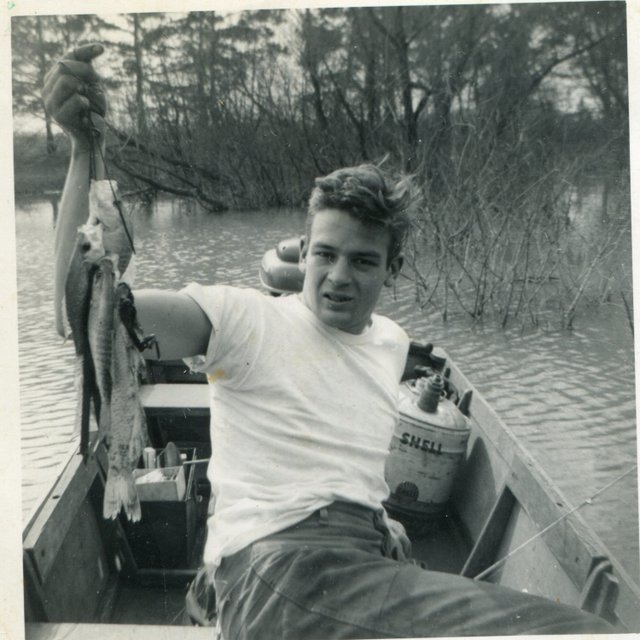 OBITUARY – Robert Augustus “Bobby” DesPortes – Hopkins – A Celebration of Life gathering for Robert Augustus DesPortes,Sr., 92, of Hopkins, will be held on Tuesday, Oct. 22, 2019 at 3:30 PM at 1808 St. Matthews Church Rd, Eastover, SC 29044. Burial will be private. Woodridge Funeral Home of Lexington is assisting the family with arrangements.

Bobby DesPortes passed away October 7, 2019. Born in Winnsboro, he was a son of the late U.G. DesPortes and Sudie Smith DesPortes.

After attending the Mount Zion Institute in Winnsboro, Bobby was eager to get into World War II, and at age 17 was able to get into the Marines. He made it to Guam, but never got into combat before the war was over. He was then sent to China with the Marines after the war. Some of this period in his life is documented here: http://robert.desportes.com.

After the war, Bobby returned to South Carolina, and went to the University of South Carolina on the GI Bill, and studied business administration. During this time he met his future wife, Daisy McGregor Hunter, at Pawleys Island, and in 1949 they were married. Bobby and Daisy settled in Columbia, and Bobby started working selling life insurance. He was successful as an insurance salesman, but his real passions were hunting, fishing, and bird watching. Over the years, he became active in conservation causes, joining organizations like the Audubon Society, the Nature Conservancy, Ducks Unlimited, and South Carolina Association of Naturalists (SCAN). In particular, he was active in trying to protect and propagate the local raptor and wood duck populations. He helped put wood duck nesting boxes in wetlands all over Richland County, and was diligent in maintaining these. Also, over the years, he started doing more photography and less hunting. He gave talks to conservation groups, and showed his animal behavior videos.

In lieu of flowers, memorial contributions may be made to any of the following:

Center for Birds of Prey: http://www.thecenterforbirdsofprey.org