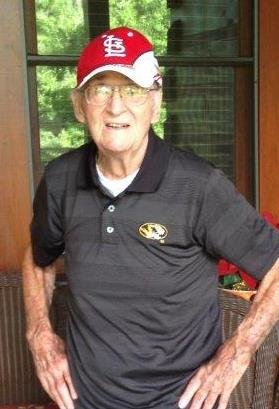 Mr. Lanouette passed away August 31, 2019. Born in Waterbury, CT, he was a son of the late Henry Joseph Lanouette and Mary Miller Lanouette. Henry served his country in the US Navy.

To send flowers to the family or plant a tree in memory of Henry Lanouette, Jr., please visit Tribute Store

Share Your Memory of
Henry
Upload Your Memory View All Memories
Be the first to upload a memory!
Share A Memory
Send Flowers