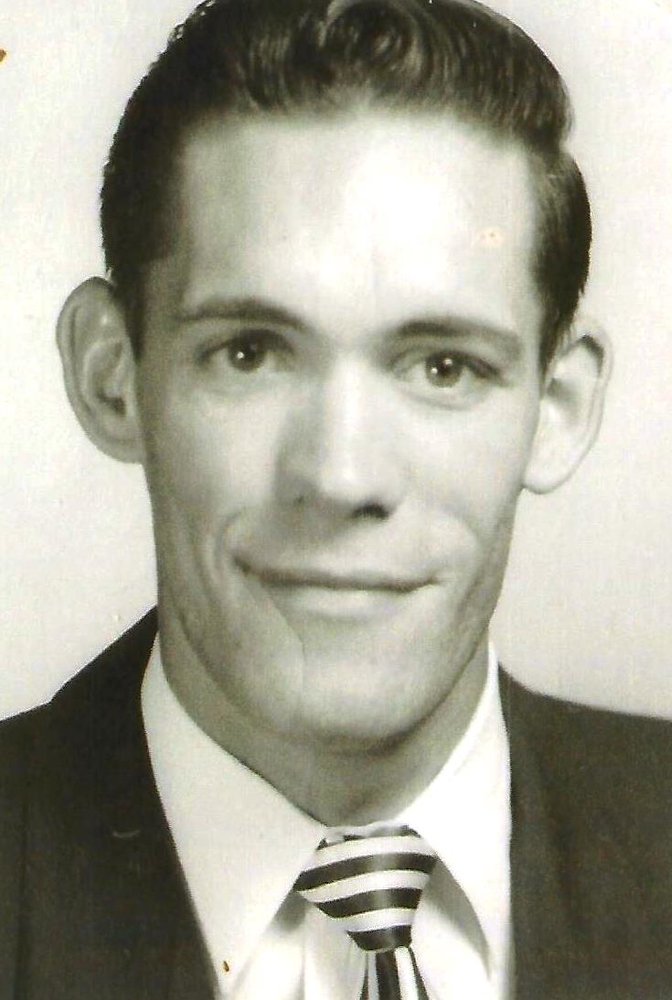 Tommy Frye passed away July 13, 2019. Born in Carthage, NC, he was a son of the late William Glenn Frye and Mary Ann Maness Frye. Tommy graduated from Carthage High School, and then served his country as a cook in the US Air Force, where he received the National Defense Service Medal. Following his military service, Tommy graduated from Toccoa Falls Bible Institute in Toccoa Falls, GA with a Bachelor of Arts degree in Biblical Education in 1958.

Tommy moved to Columbia, and lived at the Columbia YMCA while working as a lifeguard and youth camp director. He was a member of North Trenholm Baptist Church, and served on the Board of The Victory Ranch, a retreat for servicemen and women. Tommy retired from the City of Columbia in 1996, after a long career as a Land Surveyor. Tommy had played football as a youth, and was a passionate follower of football and all sports. He also had an artistic side, and enjoyed drawing, illustrating, poetry and literature. He was a member of the Audubon Society, and enjoyed bird watching.

In lieu of flowers, memorials may be made to North Trenholm Baptist Church, 6515 N. Trenholm Road, Columbia, SC 29206.

To send flowers to the family or plant a tree in memory of Tommy Frye, Sr., please visit Tribute Store