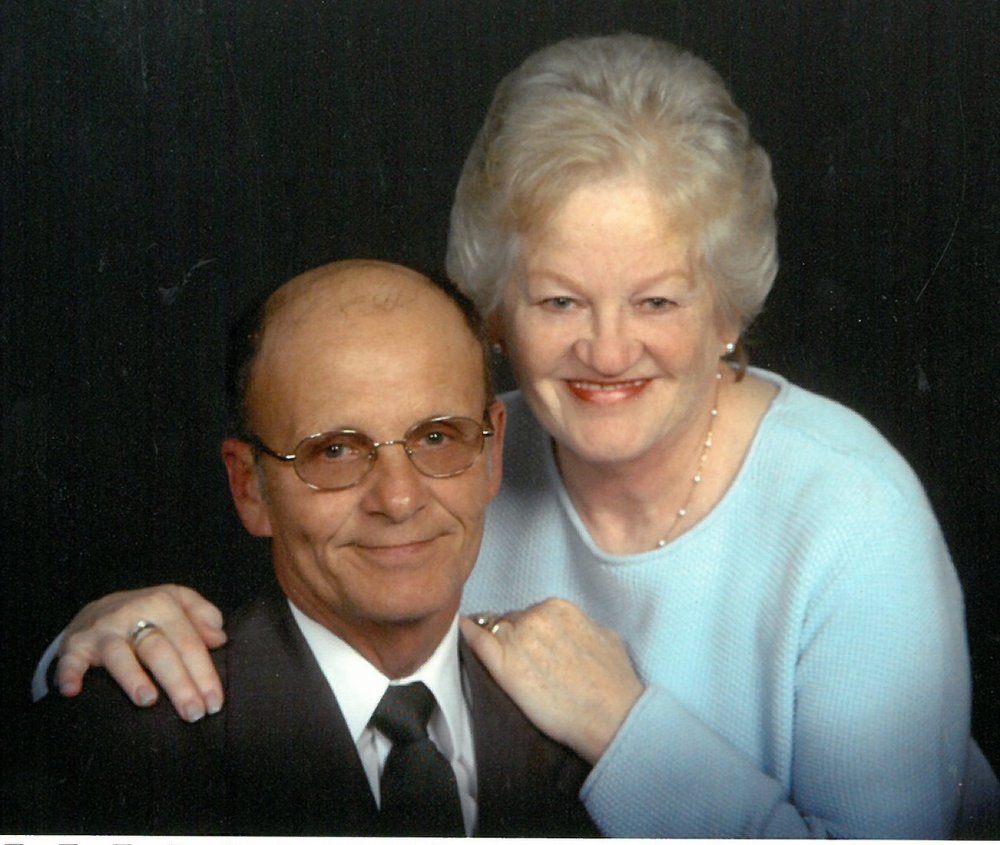 Lexington…..Richard Israel Langdon of Lexington entered into enteral rest on Saturday May 18, 2019 at Lexington Medical Center.. Born March 18, 1945 in Rockville Centre, NY to the late Vincent Allan and Helen Carolyn Miller Langdon. Richard is a United States Air Force Veteran, a Master of the Royal Secret of the 32nd Degree of the Ancient and Accepted Scottish Rite, and a member of St. Matthew Lutheran Church. Richard grew up on coastal Long Island enjoying the treasures of local bays and the Atlantic Ocean – clamming, fishing, swimming and boating with his family. It was not an uncommon occurrence for a picnic to be spread out on one of the outlying unsettled areas to end the day. As a student in the Baldwin, New York Schools, Richard was active in chorus, Boy Scouts, high school choir and glee club and the Baldwin Chapter of the Order of DeMolay. He entered the Air Force in 1963 and after completing his basic training at Lackland Air Force Base, San Antonio, Texas, was stationed at Shaw AFB, Sumter, SC. He always laughingly said his requested MOS was Traffic Controller, but they needed Air Police at the time so he followed Uncle Sam’s order and became an Air Policeman. He was also assured at enlistment under the buddy system with a friend that they would stay together. Uncle Sam did not agree with that either! He completed several TDY’s but always remained at Shaw until the last one. After that he was discharged from Travis AFB, California. During one of his Viet Nam and/or Thailand tours he prevailed over a near-fatal bout of meningitis to proudly serve out his 4 year tour. When the Red Cross advised him of the birth of his daughter, he was guarding the helicopter which had flown in then President Johnson for a surprise visit with the troops. He was a proud airman, loved and respected by his peers and superiors. Richard had varying employments to include Full Service Gas Attendant, Insurance Agent, Quality Control Tech at Allied, and finally settle into Telephone Central Office work at Citizen’s Telephone. Citizens changed names several times over the years and he retired as Central Office Supervisor at Alltel, Inc. During his 31 year tenure with Alltel, he missed one and a half days of work and had to be sent home suffering from a high fever. He hated missing work for any reason. After full time with Alltel and a brief period of trying out retirement, he worked with the Jim Hudson Automotive Group for several years. He has totally retired for the past one and a half years.During his employment with Alltel, he was a member of the Sertoma Club and was selected into the Southeastern Users Group IOC by Northern Telecom. Dick was an avid reader loving science fiction as well as thrillers. He loved to sketch and paint in water colors, and studied with Griff, a local well-known artist,prior to Griff’s passing.Richard is survived by his wife of 53 years, Carolyn Langdon, daughter; Anne Michelle Langdon, sons; Richard Todd Langdon, and William Jeffrey Langdon, grandchildren; Tessa Jones, Jenna Jones, Daniel Jones, and Kayla Langdon, great grandchildren; Eli Jones, and Jonathan DeVore, brother Joel A. Langdon(Ellie). Sister-in- law; Gail Langdon, and a multitude of nieces and nephews. In addition to Richards parents, he is predeceased by brother; Alan Langdon. In lieu of flowers, memorials may be made in Richard’s memory to Wounded Warriors Project, PO Box 758517, Topeka, Kansas 66675-8517.

To send flowers to the family or plant a tree in memory of Richard Langdon, please visit Tribute Store
Wednesday
22
May