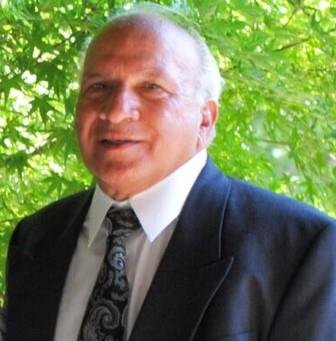 Ronald Joseph Dasta, 71, died at 6:15 PM, Monday May 6th, 2019, from injuries sustained in a one vehicle accident in West Columbia, South Carolina.

Ronald was born November 8th, 1947 in Homestead, Pennsylvania, but was a resident of Columbia, South Carolina since 1975.  He worked as a computer engineer and recently retired. His fondest memory was working at NASA- Goddard Space Flight in Maryland during Apollo 11. He was an avid Pittsburgh Steelers and Pittsburgh Penguins fan. He enjoyed spending time with his family, hunting, fishing, and as a younger man he enjoyed playing softball and riding his motorcycle.

Services will be held privately. Arrangements are under the direction of Woodridge Funeral Home in Lexington S.C.

To send flowers to the family of Ronald Dasta, please visit Tribute Store