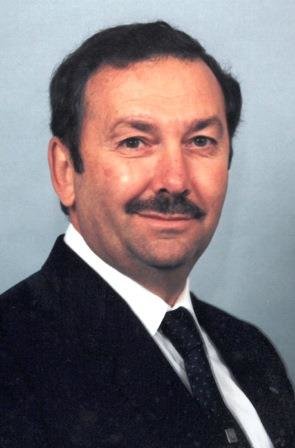 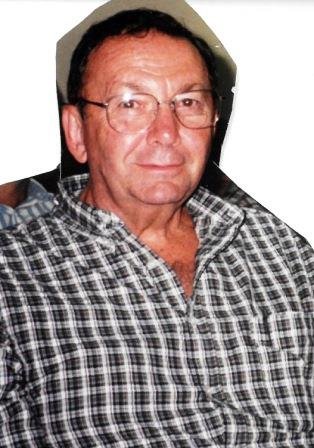 Mr. James Ward passed away Monday, March 11, 2019 at his home in Chapin. Born in Gary, Indiana, he was a son of the late Benjamin Thomas Ward and Virginia Elizabeth Shoemake Ward. James received his Bachelor’s Degree from Trident College in Angola, Indiana. He served his country as a Yeoman 1st Class in the U.S. Navy, aboard the aircraft carrier USS Randolph. James was employed as a Process Engineer at Ford Motor Company, where he retired after 33 years of service.

He enjoyed being an elder in his local church, and traveling abroad on mission trips to Haiti and Colombia, South America. James was also a volunteer for the American Red Cross Disaster Relief Team. During retirement, he enjoyed vacationing with his beloved wife, Marlene, and they traveled on several “adventures.” James also enjoyed spending time on the pontoon boat on Lake Murray with Marlene and the children and grandchildren.

To send flowers to the family or plant a tree in memory of James Ward, please visit Tribute Store
Thursday
14
March